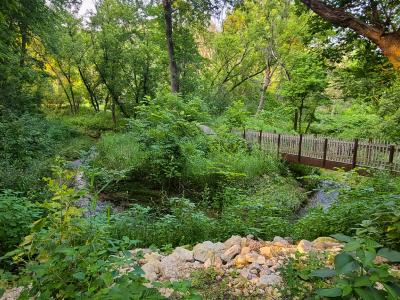 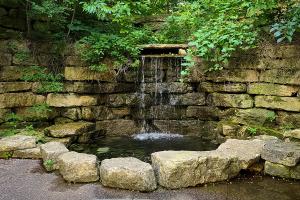 The Paul E. Stry Nature Preserve, also known as "Hugelheim", is a small park nearly hidden off highway 33. Once inside, you are surrounded by nature and can almost imagine you've been transported out of the city if you can ignore the sound of the cars on the highway when you get close to the edge. The preserve features two waterfalls, ponds, an abundance of greenery, and enough trails to keep you wandering for at least an hour despite the small size.

The trails are paved, which makes this an easy hike and wheelchair friendly. There are a number of them which wind around inside but there are maps and signs scattered throughout so no worries about getting lost.

Thanks to Kevin Millard for the suggestion. 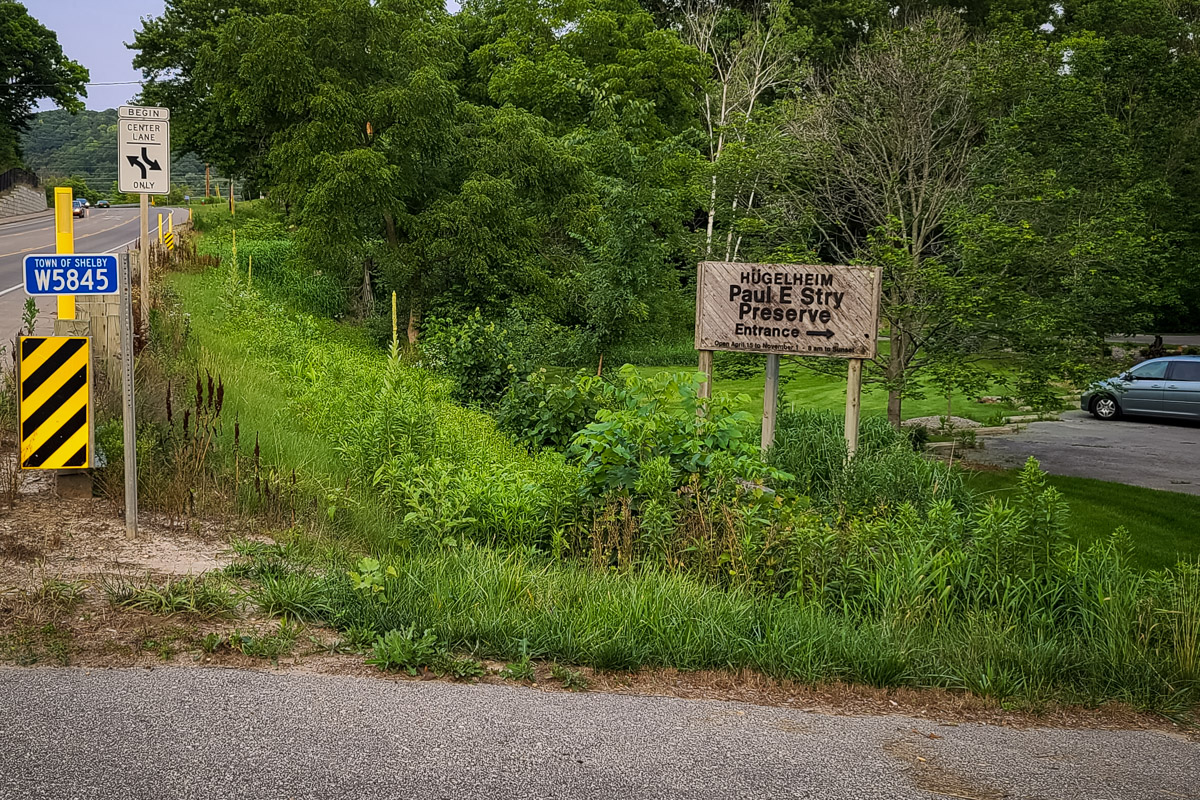 Coming from La Crosse, keep an eye on the right for the sign as soon as you get through the stoplights of Hagan Road. It's a small blink-and-you-miss-it driveway down into the parking lot.

Have you photographed here?

Fees and hours subject to change. Call or check the location's website for the latest.

Restrooms: No restrooms
Parking: Onsite lot
WHAT OUR MEMBERS ARE SAYING ABOUT THIS LOCATION 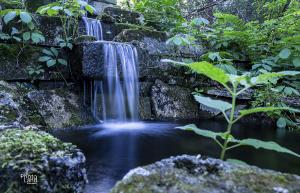 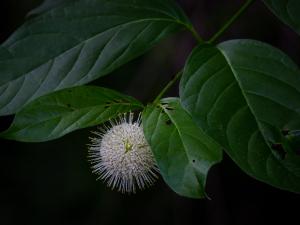 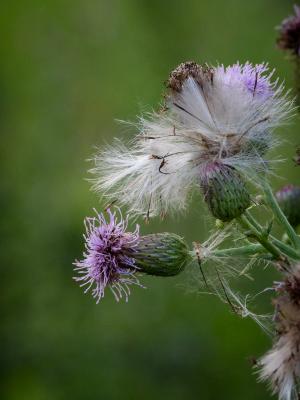 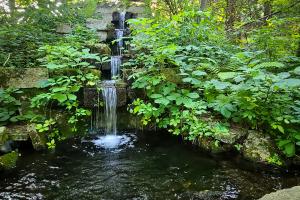