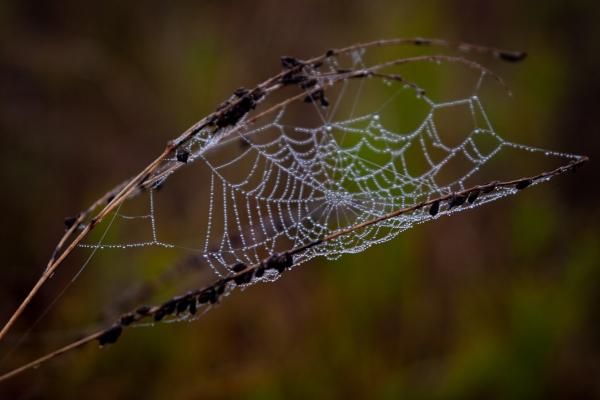 You might have noticed things look a little different around here. Under the hood, they look even more different. There's been lots of changes and new bugs introduced. I'll get on fixing those and then it's on to more features.

An incomplete list of changes because I suck at writing them down:

There is still a lot more on my to do list. I have so many features planned that I had to get a Jira account to track them all! So stay tuned for more goodies to come.